While nowadays house pets may live up to 15 or more years, average life for strays in Taiwan is less than 2 years.  During this short amount of 2 years time, most of them lived under very poor circumstances, where they have to seek for food and water from garbage dumps, eating sands and stones to alleviate their hunger, been kicked away from stores to stores, house to house...

It's is considered lucky for stray animals in Taiwan to be able to live in hunger but "safe" on the streets with very little food supply.  Unfortunately, most of them face insurmountable danger everyday.  Dangers such as animal abuse by human (by knife, rubber bands, ropes, boiling water/oil, fire, dragging by motorcycle, beating, poisoning and chemical burns..etc.), car accidents, bear traps, puppy mills, slayed for meat, and of course, captured and euthanized by government-owned animal shelters.

We sincerely hope that you can spend sometime to browse through this website, to help us witness the pain that stray animals suffer from, and to further spread out this issue and bring global awareness to plight of Taiwan stray animals.  Global awareness maybe the only method can push Taiwanese government to take the issue of animal cruelty seriously, and to enforce the animal protection laws and education. Maybe then, there will be no more animal torture and all the dogs and cats in Taiwan can have owners to look after them and live happily ever after just like how animals live in the advanced countries.

The website listed here will provide more information regarding the living conditions for stray dogs in Taiwan.  We are not affiliated with the organizations nor independent rescuers posted here.  The links are provided for the public to witness the situation and danger Taiwan stray animals have no choice but to face on daily basis.

Photos of Animals in Taiwan By Boogier Chen - Photos taken by Mr. Chen are brutal but real. This is how animals are treated in Taiwan (the worst way)... Some graphic violence, please be aware.

Photos of Dogs for adoption at Yunlin Public Shelter - They are all put to sleep after 7 days if nobody adopts them.  Every week on average 50+ dogs are put to sleep (mostly mutt puppies). Yunlin County Public Shelter is just one of 70+ public shelters in Taiwan....

Animals Taiwan A wonderful organization established by a group of foreigners who dedicated their lives into saving Taiwan Dogs...

Taiwan Dog slaughter house that kills 500 dogs each month for their meat (photos)  and dog trapper caught on action (video) on ireport.

Two Solider's hanging a dog for their pleasure (video) on ireport.

Rose's Stray Animals Garden  This forum provides a place for volunteers to post photos of shelter dogs in Taiwan.  No English version is available. Therefore a translated one is posted. Most of the dogs in photos here have just a little more than 7 days to live unless someone rescues them. A lot of the puppies were captured with their moms, and were put to sleep together without having a chance of growing up... or just be noticed and loved by someone. 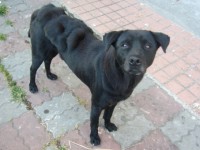 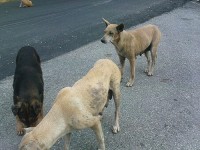 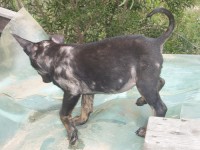 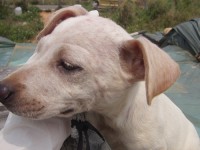 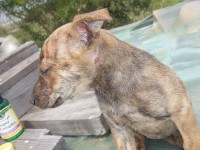 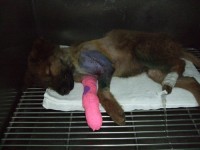 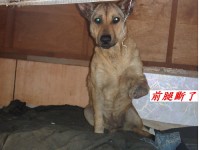 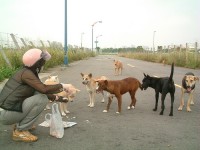 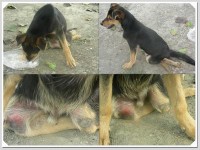 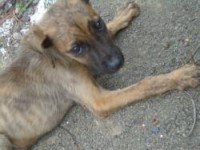 SweetHomeRescue@gmail.com
This website was built with Webnode
You can also have an impressive website for free!
Try it out